What I Tell People

The 4 Cs of Metal Detection 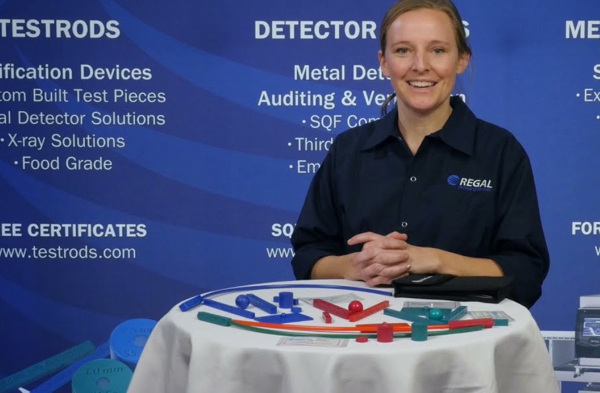 WHAT DO YOU TELL PEOPLE ABOUT YOUR JOB IN THE FOOD INDUSTRY? 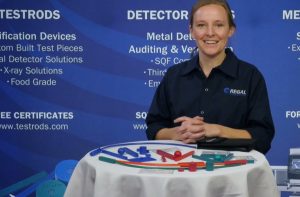 When I tell people that I work for a company that does “metal detection in the food industry” or that “we manufacture and sell test pieces for metal detectors and x-ray inspection systems,” I generally get a blank stare in return.  Of course, the minute you say “metal detector,” the average person envisions the kind you see in an airport or the entrance to a government building.  If they have a hobby, they might think of the kind you see someone using on the beach, looking for lost treasure.

But the type of metal detection in the food industry is so vastly different from what you’ll find in an airport, or in the hands of someone combing the beach, that it’s easy to see why I get those blank stares.  Who would ever think that metal could end up in the food we purchase and eat?  The general public, I think, assumes a great deal about food safety when they’re walking through the grocery store each week.  It seems like everyone knows about the dangers of salmonella poisoning and rodent infestation whenever the media brings it to the forefront (and rightly so), but very few people, in my experience, seem to be aware of the safety precautions in the food industry when it comes to metal contamination.  And, of course, that says nothing at all about x-ray inspection for non-metal contamination.

Maybe you run into the same problem when describing your job in the food industry.  There’s an awful lot that goes on behind the scenes of that bag of chips you pick up at the convenience store.  Metal detection, of course, is just one aspect of the business.

I usually have to describe what we do before anyone really understands my work here at Regal Packaging Services (and Testrods.com).  The core of our business is metal detector sales, service and audits.  The picture gets even cloudier when I try to explain that in my part of the company, we manufacture and sell test pieces for metal detectors and x-ray inspection systems.  Describing a ½” x 5” piece of plastic that contains a small metal ball that you run through a metal detector to make sure it works properly is a completely new concept for most folks.  It’s hard to imagine something like a plastic ball, cylinder, rod or card with a tiny piece of metal in it being used to protect what arrives on the breakfast or dinner table.  But it does!

In addition, the measuring system in the U.S., since it’s not metric, just adds to the saga.  Most of the people I talk to can’t envision looking for metal as small as 0.5mm.  That size metal requires a magnifying glass during production just to ensure that only 1 ball (1 piece of metal) gets into the appropriate test piece, so it’s hard for Americans to perceive how tiny that really is.  But in many products, that’s considered a large enough contaminant to reject.  If I tell someone to think of 1/16”, they might know what I mean.  But that’s larger than 1.5mm.  1/32” is still 0.8mm.  You nearly get down to 1/64” before you’re looking at a 0.5mm piece of metal.  When was the last time you measured anything by the 16th of an inch, let alone a 64th? 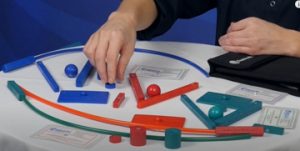 I never anticipated, when I graduated from high school, and then college, that I would end up (30+ years later) in the food industry, more specifically, in the metal detection industry.  But I find it rewarding to know that I’m part of keeping the food chain safe.  I’m guessing there a lot of people just like me who are on the “front-lines” of food safety.  There’s so much that happens between the farm and the fork, and when I sit down to eat with my family after a hard day at the job, or at a local restaurant with my friends, it’s nice to know there are specialized people in the industry looking out for what’s on my plate. 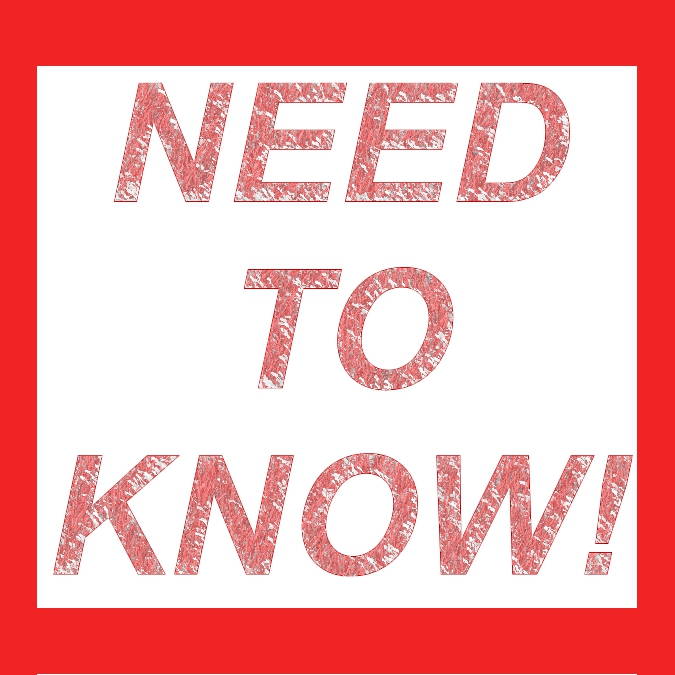 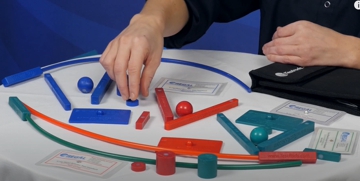